Couple drinks and a couple snook is our favorite way to end the day ;) @jenimarie92 #maybemorethanacoupledrinks #lookinlikelovers hahaha fuck I can't keep my eyes open 📸🛥@captaintommyt
A post shared by Veronica Blaze 🎣🤘🏻🍹💯 (@veronicablaze) on Sep 26, 2016 at 6:39am PDT

I'm wishing, wishing right now I was fishing. 🎣 @pelagicgear #pelagic #flgirl
A post shared by Marissa Everhart❤️ (@marissa_everhart) on Jan 30, 2017 at 10:15am PST


Two more weeks until the @pelagicgear pro anglers and I head out to fish the big tournament in Costa Rica 🙌🏼🐠
A post shared by Marissa Everhart❤️ (@marissa_everhart) on Dec 28, 2016 at 8:48am PST

Of all the books in the world, the best stories are found between the pages of a passport. ✈️ #travel #Costarica
A post shared by Marissa Everhart❤️ (@marissa_everhart) on Jan 18, 2017 at 6:33am PST

Elisabetta Di Virgilio has over 30,000 followers IG and she looks great in all of her photos but of course our favorite is the great bikini shots with the big fish. She looks like she has great time catching and posing in great photos. She has been featured on Gaff Mag as well as many others but that is the one with the most fish. read more


Fighting the cuda 🎣 #girlswhofish#floridagirl#bottomfishing#fishingbabes#angler#fishon#saltlife
A post shared by @ellie_majesty on May 10, 2016 at 7:56pm PDT


Made beautiful memories fishing and shooting for Gaff magazine @gafflife 💗 #fishon#fishingbabes#fisherwoman#floridalife#amberjack#floridasaltlife#fishing#bikinimodel#bikinicompetitor#bikini#florida Photo cred @captjimmynelson
A post shared by @ellie_majesty on Jun 16, 2016 at 7:53am PDT


Top fishing girl Heidi Hill has over 15,000 followers on IG Which we think is pretty low for her outstanding fishing photos so be sure and go and follow her on IG right away. You can see Heidi posing with friends fishing in ocean off a fishing boat catching Mahi mahi, Sailfish, Grouper and more. according to her Ig account she is a pelagic girl and you tell by the photos she has a great time catching fish.
read more 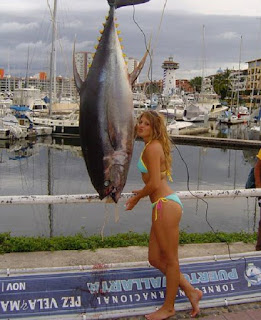 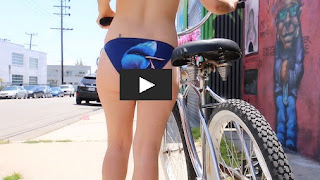 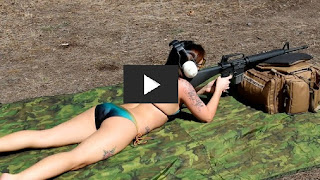 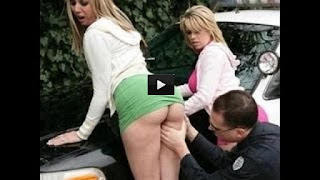 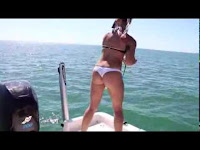 About Outdoor Entertainment. This blog is about everything outdoors especially hunting and fishing. We also want to help promote great outdoors company's that have not quite made it to ESPN but are still great small outdoors or fishing charter. So Please feel free to send us your hunting stories photos and video your fishing Reports and all your funny outdoors video's. If We feel your story is entertaining we will post it on outdoor entertainment news and on our social media. We are dedicated to providing everyone with the best outdoors content and news from around the world. When I think of the outdoors I think camping, hunting, and fishing but of course there is much more. but I'm will just talk about these 3 to start there is so much to go with fishing, hunting , and Camping. to camp you always need shelter which is normally a cabin, motor home, or a tent. Fishing you always need a reel, pole, fishing line, and hooks, Hunting you normally need a weapon ammunition and Camo. Read more

Popular posts from this blog

World record game fish caught by Woman in the last couple years some of the biggest catches have been broken by woman anglers though not all of the catches have been official these anglers still caught the fish have a great photo along with great memories.  Today we will go over the biggest Blue Marlin, Swordfish, Yellowfin Tuna, and Bluefin Tuna. 384 lb Yellowfin Tuna  in April of April 2014 Erin Kaplan caught a 384 lb Yellowfin Tuna in Puerto Vallarta Mexico this is the biggest Yellowfin Tuna ever caught by a woman angler! 906 lb Bluefin Tuna  Donna Pascoe caught a 906 lb Bluefin Tuna caught in New Zealand in 2013 It could be worth up to $ 2million, make 2,875 sandwiches, and has been hailed a 'Picasso of the sea'... but Donna Pascoe wants to stuff her record-breaking tuna catch and hang it on her wall. The game fisherwoman battled for more than four hours the 411.6kg (64 stone) Pacific bluefin before finally reeling in the high-speed leviathan - though
Read more

Top 10 Fastest fish in the Ocean

Bisbee's Tournament Dates Bisbee's Los Cabos Offshore October 18-21  Bisbee's Black and Blue October 23-27 and Bisbee's East cape is going on right now. Don't miss out on the biggest Billfish tournaments in the world see official Tournament website  https://www.bisbees.com/ Photos from Facebook  Photos from Facebook  Bisbee’s Black & Blue Tournaments have been taking place in the Los Cabos region of the Baja Peninsula in Mexico for over 30 years. The Bisbee’s are currently producing three tournaments – Bisbee’s East Cape Offshore in Buenavista which takes place each July, and the Los Cabos Offshore Charity Tournament and Black & Blue Marlin Tournament which take place every October in Cabo San Lucas. Started in 1981 by Bob Bisbee, the Black & Blue Marlin Tournament has grown from six teams with a purse of $10,000 to more than 150 teams with millions of dollars on the line. In 2006 the Black &
Read more